Growing up, and hearing tales of my ancestors, I was fascinated by the story of a sea-faring man named Curtis Conn who had a liaison in St Barthelemy, West Indies resulting in a child. The tale claimed the child was named after a dear friend but when there was a rift in the friendship, the boy’s name was changed, further complicating any research.

My third great-grandfather, Richard Dennis Conn’s father, Curtis Conn was a merchant and ship captain in the Caribbean. In 1801, Curtis Conn captained the Traveller, for the West Indies Trading Company with Ports of Call in Jamaica, Martinique, and Savannah. His son Richard later served as a Captain, following in his father's footsteps. My mother has Captain RD Conn’s sextant.

Years ago, my grandmother diligently searched and found, by way of the Catholic diocese in Guadeloupe, a record of the 1812 birth (or baptism) of Richard Conn in St Barths, the son of Curtis Conn. At the time St Barths was under the Swedish flag. The record which may have been generated by the Catholic archdiocese in Guadeloupe was in a language other than English and required translation. When Grandmother Alice took it to a nun for translation her comment was something like ‘My dear, you may not want to share this. It seems the child was born out of wedlock.’ (Due to the years since its receipt, the letter has been misplaced or is hiding from us in some secluded place.)
A search through a Caribbean Genealogy Group, led me to the St Barths Islander on Facebook. They located a naturalization application filed by Curtis Conn in 1809. He applied to become a naturalized Swedish subject. In the application he stated he was born in the United States, November 24, 1774, that he was a merchant in Gustavia, was unmarried and had $6,000,( nearly $150,000 in today’s dollars). Unfortunately, the application does not mention which state he was born in.

Further research finds that Curtis Conn owned a piece of land on the wharf in St Barths, had at least 6 children during the time he was in the West Indies with Eliza Seixas.

Captain RD Conn, married Phebe Hawkshurst (whose father was named Isreal). Phebe was from New York. And the questions continue…
Interestingly, the 1850 US Federal Census lists Richard D Conn’s birthplace as Illinois… In the 1880, 1900, 1910, 1920, federal census’, his son, Curtis reported that his father (Richard D Conn) was born in the West Indies.

Eliza & Curtis left St Barths with 5 children, stopped in Maryland, got married and Curtis acknowledged the parentage of 5 children.
They settled in Randolph County, Illinois where Curtis bought property and served as a Probate Judge for 10 years until his death in 1827.

I am looking for Richard Anthony/Richard Dennis's history from the time they settled in Illinois, as well as any other history that may be revealed. I have additional shipping and other histories.

Where did Curtis come from?
Was Michael Conn born in 1771, d. in St Barths in 1818 related? (b. in Ireland, traveled to St Barths from America)
Were Captains George Conn and Dennis Conn related?
Was Curtis Conn born in Boston?
Who were his parents?
What incident resulted in the change of RD's name?
Where did Eliza Seixas come from? 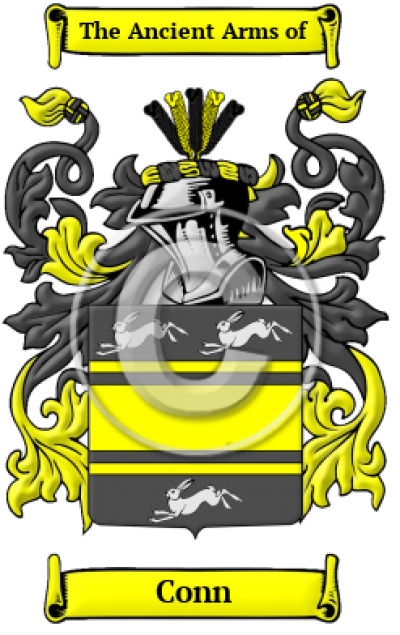 >> Sign in or Sign up now for free to remove this ad!
Surnames: CONN HAWKSHURST SEIXAS
Viewed: 216 times
Likes: 0

aesallee has been a Family Tree Circles member since Aug 2021.

Facinating. Good luck with your research.
Reminds me of 'Conn the Shaughraun' written by Irish playwright Dion Boucicault, about an Fenian convict who becomes a hero.