Kees KOUWENHOVEN worked for PILKINGTON Furnishing, Te Puke in 1957, I have a photo of Kees with his work team. I don't know the names of any others. Kees is back row, 3rd from left.

I am creating a time line for Kees's life in New Zealand. It would be great to share photographs and gets names of co-workers.

He emigrated in 1952 on Sibajak from Amsterdam after doing his Dutch Military Peacekeeping service in Indonesia. He landed in Wellington and was put on a train to Waharoa Dairy Factory - he was tied to two year contract as a carpenter. 1955, he married my mother, Rosely PHILLIPS. They had 6 children from 1956 to 1964.
Other places he worked are;
1955, BLYTHE farm as a farmer. He unfortunately had heart health issues from childhood rheumatic fever so had to leave farming.
1956, FARN Motors, car greaser.
1957, PILKINGTON Furnishing, lino and carpet layer.
1958, DEKKER Engineering.
1960, Maketu Market Gardening with Bob JOHNSON.
1962, Self employed doing rotary hoeing and making glass houses.
1964, Kees joined the Zipper Club. He had a had valve replacement at Greenlane Hospital.
1965, Maurice WASHER Motors. Petrol attendant.
1969, A.F.F.C.O. Rangiuru. Security guard.
1987, Retired 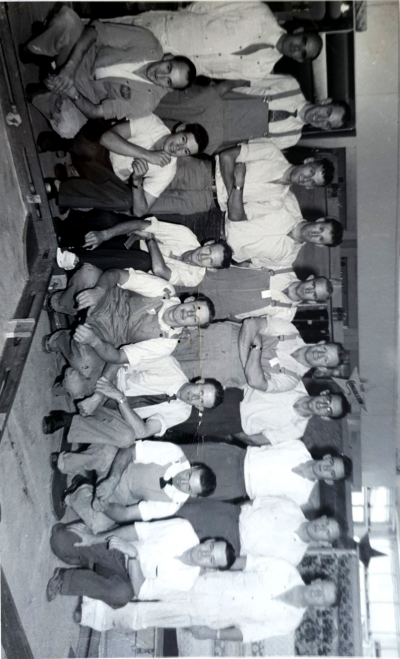 koucm59 has been a Family Tree Circles member since Jun 2020.