Looking to tease out the Samuel migration south from Caroline Co. Virginia

My name is Mona Johnson, 62, currently living near Gainesville, FL. My email address is monajohnson421@gmail.com.

I have a site up at MyHeritage called the "Johnson-Desrochers" families. The french side of my family (from Quebec into Wisconsin) is fairly complete but I and other researchers in my family have hit a stopping point trying to tease out the Samuels on the Johnson side originating from Caroline County, VA (1750's+) and their migration south to SC, GA and AL.

Through inter-marriage members of the Swearingen family appear close in VA, SC and AL, both families are pioneers emigrating to SC (Edgefield County) and in AL (Mongomery, Bullock and surrounding counties). The first Samuels (Robert and Lucy) arrive in Edgefield South Carolina around 1787 and show up there in the 1790 census. The Swearingens also migrate later to Edgefield, SC but one of the first migrations south places them in south central Alabama.

Our stopping point is William Archibald Samuel and his wife Mary Ann Swearingen (m. 1853). We know they are buried in Richmond County and have their headstone b. and d. dates. On one of their children's death certificates someone wrote in "AL" as the birth place of William Archibald but not other data has confirmed that.

Finding the parents of William Archibald Samuel has been a problem and it is where we are spending our time searching. Unfortunately between the destruction of records (burned down courthouses and Parish record destruction), the latter primarily by the Union Army marching through Caroline and nearby counties (considered backup counties for records - Stanton?) leaves primarily only order books and salvaged burned papers that are behind paywalls ($35.00 average for books, even used ones, with only a few have indices - one of my pet peeves in life, turning over public data to private companies - I get it, capitalism - but never ending profits for a public good?). We are working with those publications which have an index and ordering them 1 at a time trying to put the pieces together.

Also several Samuel members are M.D.s. We are also checking alumni list in medical schools in the south 1835-1865 which includes Augusta Medical College in GA, the medical college in Charleston, SC, 2 in VA, 1 in Washington, 1 in Baltimore and 4 in PA.

Two of my elder aunts (89 and 87) remember their mother in 1940 placing stones on a grave of an ancestor and they were wondering if any of our ancestors were Jewish, and we are trying to answer this question as well - though most churches in SC, GA and AL are either Baptist or Methodist.

If you have access to myHeritage.com we have uploaded >700 images and documents (deeds, wills, baptismals, etc) for several families from Crawford County (typically Prairie du Chien) Wisconsin (French side) and many pictures from the Johnson side, including descendants of the Samuel clan (eventually changing their name to Samuels by 1860).

On the Johnson side, besides the Samuel clan, there are several surnmaes of early pioneers from the Ozark, AL area.

We have worked out several Samuel families in SC if you are interested just drop us an email. 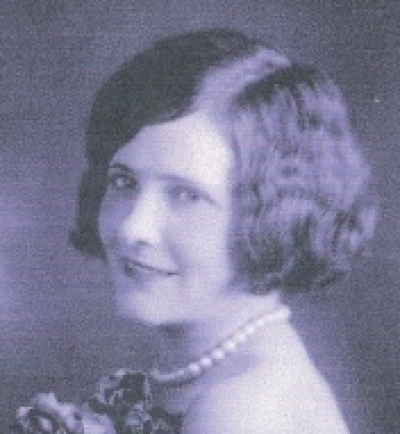 WASamuel has been a Family Tree Circles member since Aug 2019.