Sarah nee Mills Turner From Uley Born: 28/2/1833 and Baptised in 30 May 1833 Dursley, Cloucestershire Uk, Sarah lived on their property till her passing in 18/2/1896 and is buried in the Junee Cemetery NSW AUSTRALIA & Allington Turner from Dursley, Gloucestershire England, born: 26/5/1831-28/4/1872, they were married Uley, Gloucestershire 1854 and Robert Allington is buried in Mittagong Bowral area.
when they acquired land in Australia the property was named 'Oakdale'.
We know Allington had a brother Two brothers one brother obviously followed Allington & Sarah to Australia, sadly their ship was wrecked just on the ship arrived in the bay in Sydney, with no survivors, then his other brother William Henry & his wife Monica Turner they arrived in Australia around 1857. if anyone can help us with our research
would be greatly appreciated.. 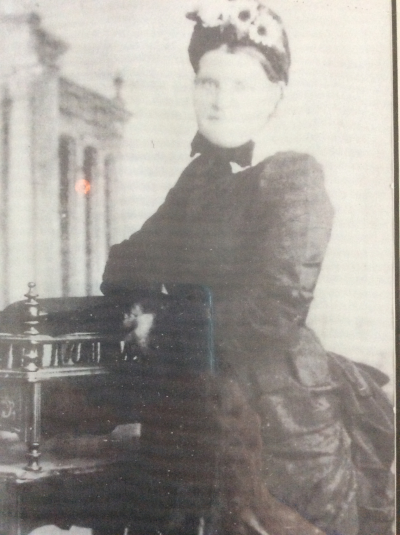 >> Sign in or Sign up now for free to remove this ad!
Surnames: Turner
Viewed: 296 times
Likes: 0

janjanz has been a Family Tree Circles member since Aug 2021.