* THOMAS W Pittman
(aka THOMAS W. PETTMAN)
date: 25 Jan 1906 aged 64
last known suburb: South Fremantle
Grave Location: Fremantle
Notes: The West Australian, 26 Jan 1906
PITTMAN -The Friends of the late Mr. Thomas W. Pittman are respectfully invited to follow his remains to the place of interment, the Presbyterian portion of the Fremantle Cemetery. The Funeral is appointed to leave his late residence, No. 3 Pilbarra street., South Fremantle, THIS (Friday) AFTER NOON, the 26th inst., at 9 o'clock 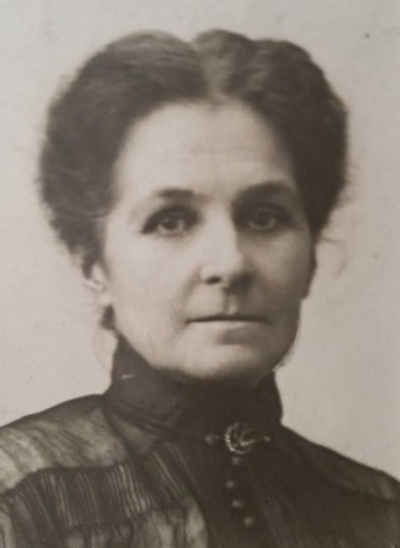